She started painting in the early 70s. Since the 90s she has abandoned figurative painting for a more abstract and informal approach.

In 1992, for the necklace under the banner of the golden fish by Vanni Scheiwiller Canto Segreto, she illustrated a collection of poems by Antonia Pozzi.
In 1996, inspired by the most poetic songs of the well-known lyricist Mogol, she created the exhibition ColoreIncanto (catalog edited by Paola Gribaudo, Turin).
In 1997, she was selected among the artists for the Libero Blu competition, organized by the Galleria Blu in Milan to celebrate the forty years of its foundation. In 1997, she exhibited also in Tokyo at the Center Point Gallery in Ginza where she returned in 2000 with an exhibition dedicated to the poetry Haiku (Viennepierre editor catalog, Milan).
In 1998, inspired by the lyrics of Lucio Dalla's songs, she continued her research aimed at finding a meeting point between painting, music and poetry. She organized the exhibition Cosa sarà at the Fondazione Stelline in Milan in collaboration with the Blue Gallery and the Regazzoni & Dalla exhibitions at the Vittoriano Complex in Rome in 2000 and at the former Church of San Mattia in Bologna in 2001 (curated by Silvia Evangelisti).

In 2003, after the death of her father Dante Regazzoni (1916-1999), a well-known Lombard luthier from the second half of the 1900s, she approached sculpture.
She created the itinerant exhibitions Dal legno al suono (Skira catalog edited by Gillo Dorfles), that were exhibited in prestigious venues, including Sala d'Arme in Palazzo Vecchio in Florence (2003), Teatro Dal Verme in Milan (2004), Villa Manzoni in Lecco (2005), Auditorium Parco della Musica in Rome (2006).
The exhibitions inspired by the world of violin making continued in 2007 with the Spartito del Sogno curated by Domenico Montalto at the Bocconi University in Milan and in 2008 with the exhibition Scolpire la musica at the International Museum of Music in Bologna (Skira catalog edited by Martina Corgnati). In the same year, she set up a solo exhibition in Kyoto at the Miyawaki Gallery.

From 2007, she began working in the field of engraving at the Giorgio Upiglio printing house with which she collaborated until 2013 the year of his death.
In 2012, she set up the exhibition La fabbrica e la città in a Milanese gallery in collaboration with the great photographer Gabriele Basilico. In the same year, a solo exhibition was inaugurated in Shanghai at the Italian Shanghai Center (former Italian pavilion at EXPO 2010) and in Strasbourg at the North Gallery of the European Parliament.
The following year, she came back to China with an exhibition at the Tongji University in Shanghai. In June 2015, for the Milan Expoincittà initiatives, in collaboration with the Chinese pavilion and the Shanghai International Association, she inaugurated the Parallel Convergences exhibition together with the engraver Lu Zhiping (Allemandi catalog, Turin, edited by Ivan Quaroni) at the Palazzo della Permanente.

In March 2020, she organized the exhibition Domenica Regazzoni & Lucio Dalla a 4 mani, curated by Silvia Evangelisti, in the Sala d Ercole in Palazzo d’Accursio, at the invitation of the Municipality of Bologna.

Since 2009, one of his large sculptures The broken violin has been permanently placed in the square of the University of Bucharest. Other permanent installations are in Piazza San Francesco in Segrate in the province of Milan and in Barzio in Valsassina (LC) in front of the headquarters of the Comunità Montana. 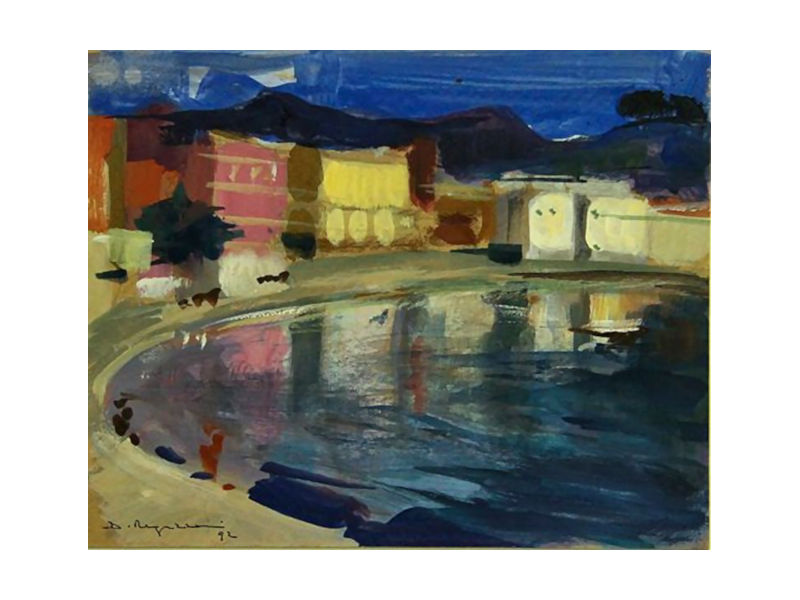 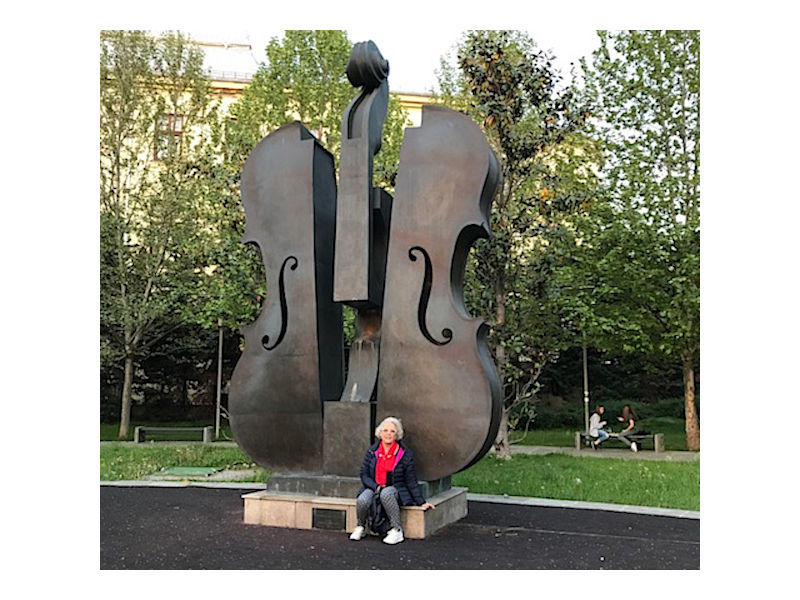 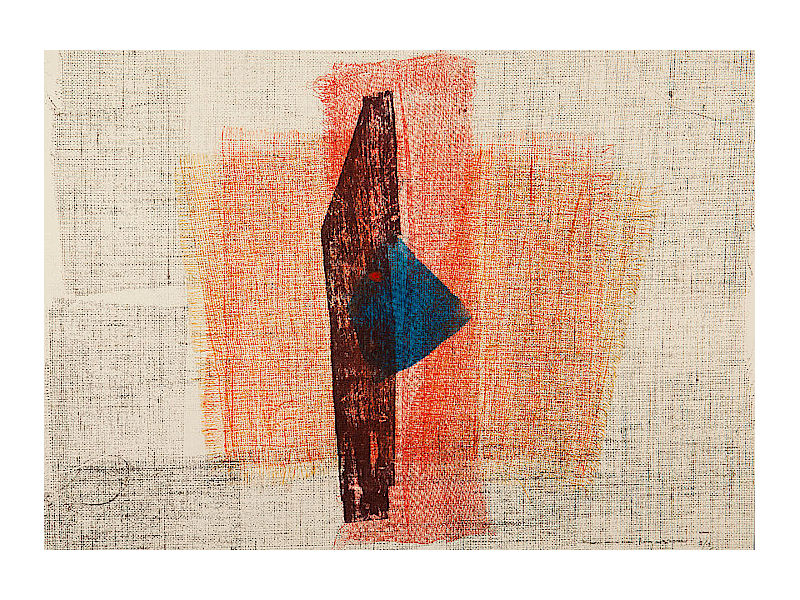 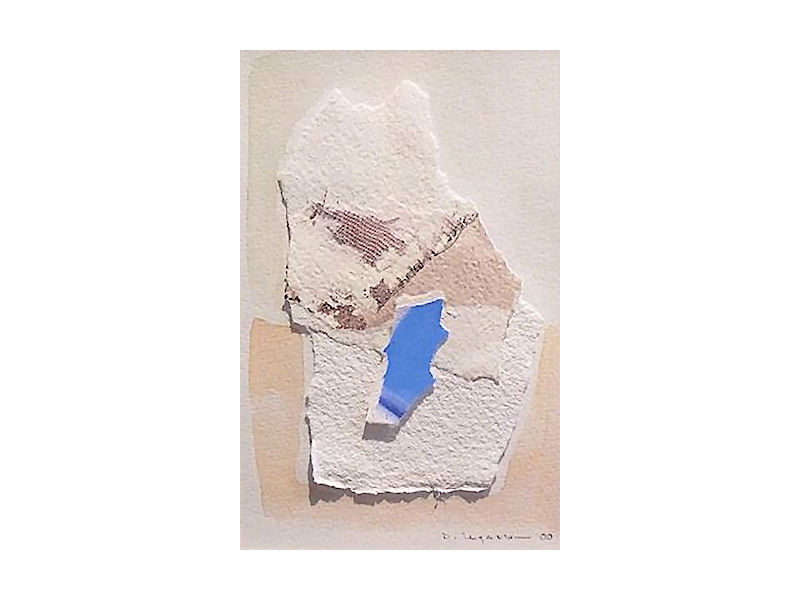 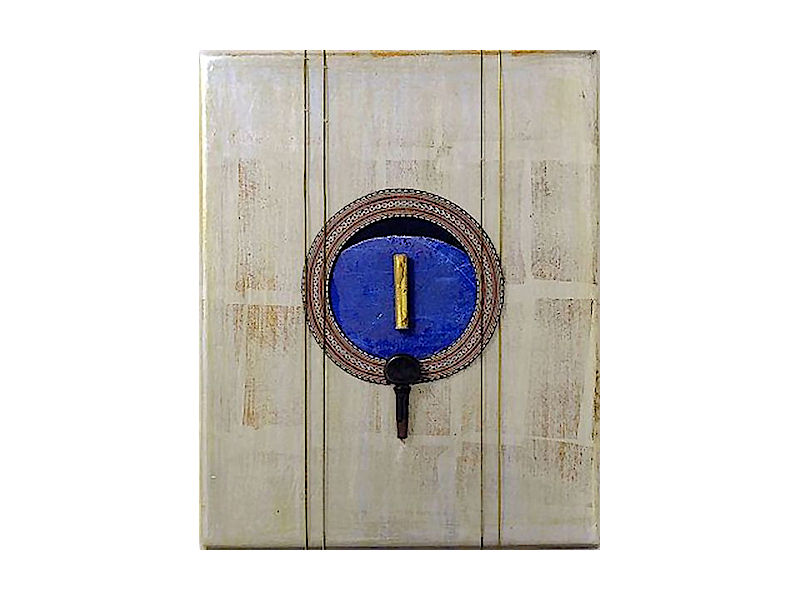 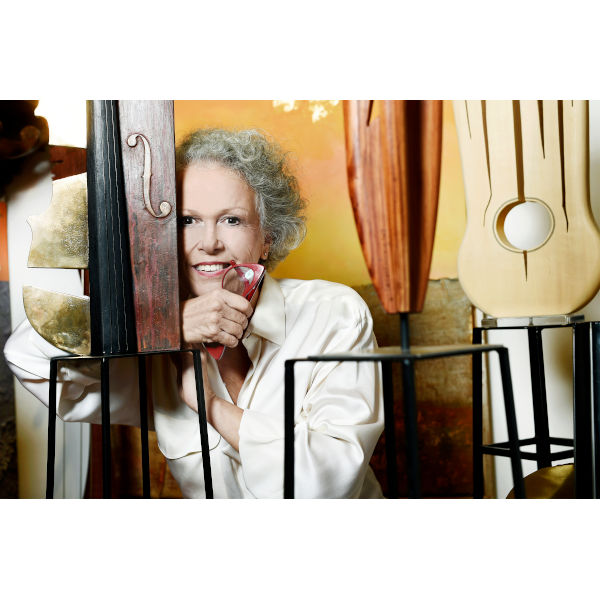 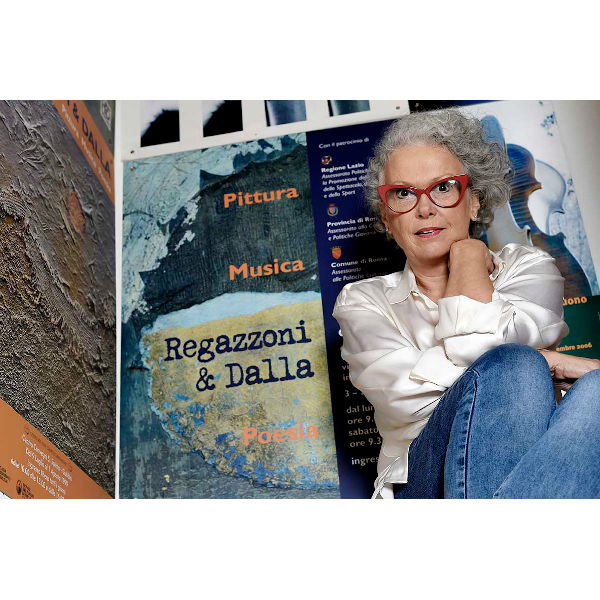 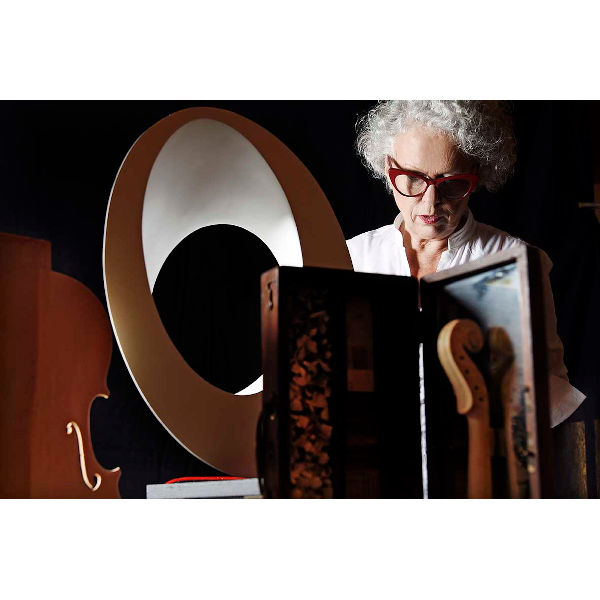 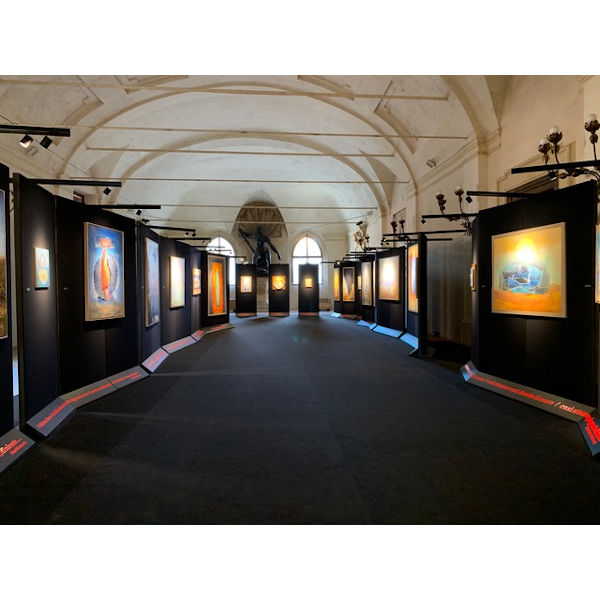 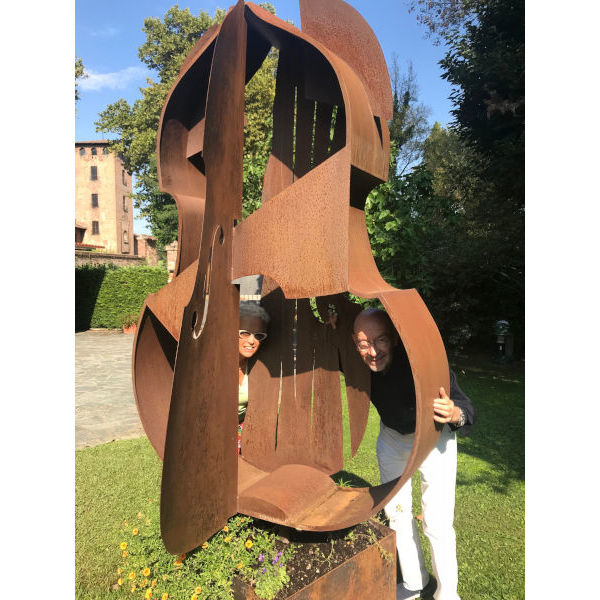 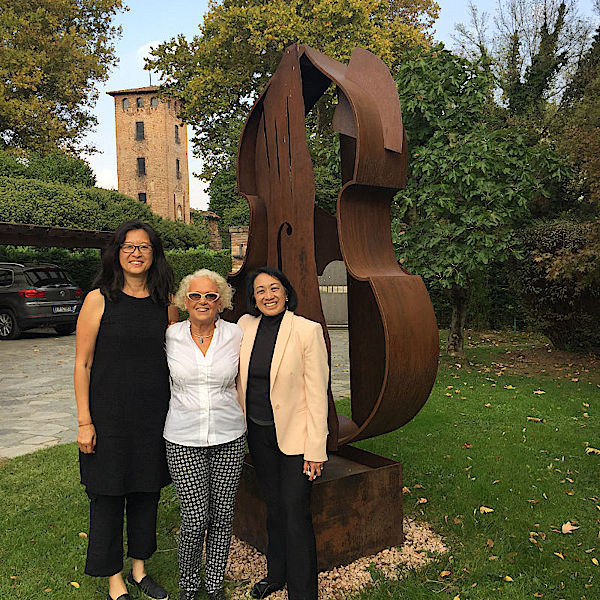